We have decided to fast-track our next 12 months of beery innovations and want your input on what the future of BrewDog looks like! Here are 8 different prototypes and concepts we are currently developing at BrewDog. 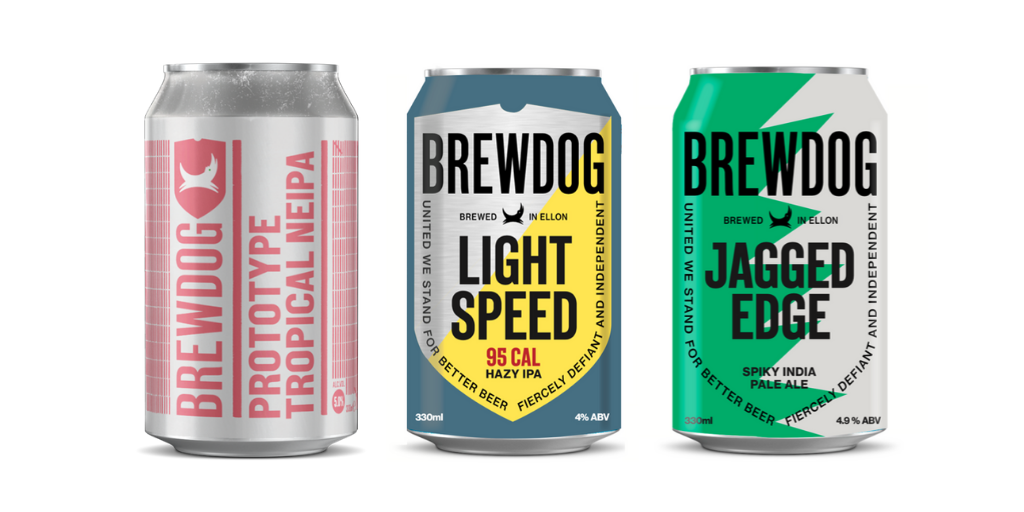 A 5.2% hazy bomb on flavor. Citra and Mosaic hops combine with a tropical fab four as we infuse white peach, mango, guava and passionfruit into this hazy little beast of a beer. Hazy, juicy, tropical, and beguiling and our first-ever take on a fruited New England IPA.

Light Speed is a super session hazy IPA coming in at 4% ABV and only 95 calories. This beer packs a hoppy punch and depth of flavor that belies its modest stature. Packed with new wave hops from the pacific northwest this pocket rocket of a beer hits you hard with a fruity, citrusy, and piney onslaught. Perfect for drinking by the can, case, or keg.

We love an old school, west coast classic IPA and Jagged edge is based on one of our most beloved beers: Jack Hammer. We have kept the same hop profile and the same devastating bitterness levels delivered at a more sessionable ABV with a lighter body. This is a beer for the dedicated. 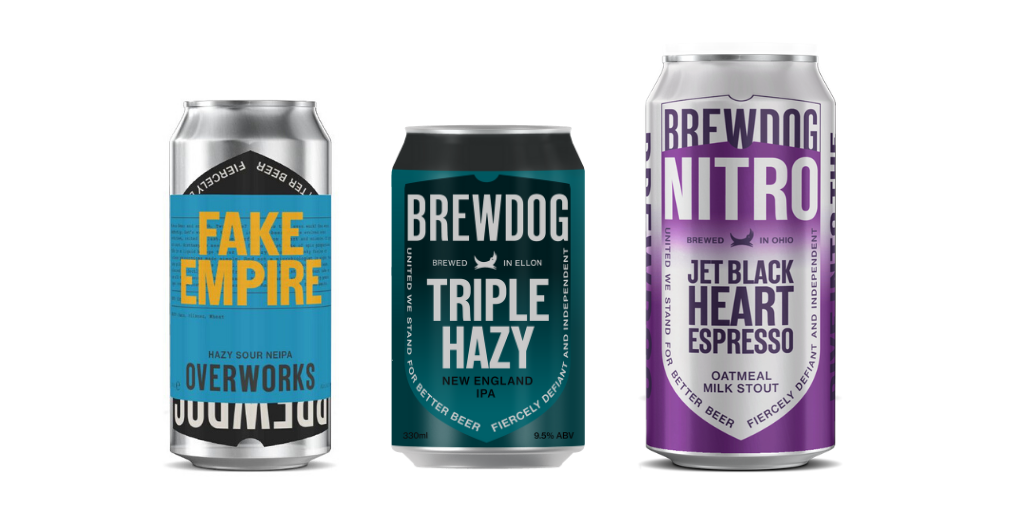 Richard Kilcullen (our Overworks Brewmaster) has been hard at work with JK (our Head of Beer development) on this one. It would be the first O/W beer brewed and fermented in our main brewery. Taking inspiration from the wave of sour, hazy IPAs taking America by storm, Fake Empire would be our Overworks take on this new and emerging style.

This 9.5% behemoth of a beer was meant to be a one-off to celebrate our recent UK AGM. Taking Hazy Jane to a whole new level this triple New England IPA is a high octane slow-motion rollercoaster of hoppiness. Smooth and opulent and so hoppy it is almost silly this may just be a big sipper that is destined for a comeback.

A newly developed beer here in Columbus, we're considering whether JBH's coffee addicted sibling deserves a space in our permanent lineup.  This is Jet Black Heart, but not quite as you know it. Boosted up to 6.7% ABV and infused with a hearty and delicious dose of our favorite cold brew coffee. 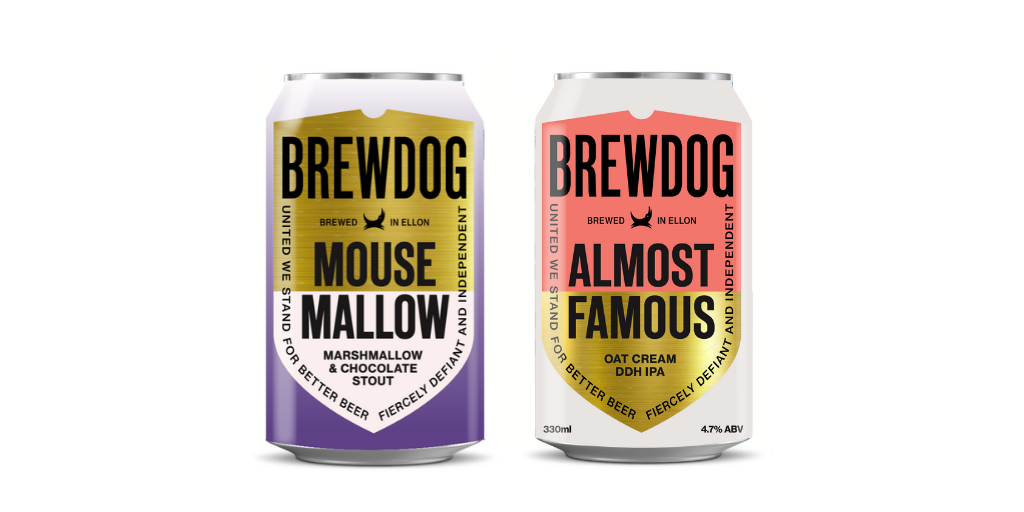 Mouse Mallow is a new 7.5% pastry stout infused with marshmallows, cacao, bourbon barrel-aged house-roasted coffee beans and toasted walnuts. Dessert in a glass, in a cup, in a mug, or even in a bowl this beer is one of the coolest little pilot brews our Scotland brewery has ever made, and we can’t wait to trial it here in America.

This 4.7% beer is a double dry-hopped milkshake IPA. Set against a backbone of pale malt and flaked oats, the mix of North American and European hops bring a complementary juicy payload of kiwi, lychee, and berry fruit – a fully loaded hop profile delivered as smooth as you like.