Ahoy me hearties! If you follow us on Twitter, you would have noticed that last week was buzzing as we celebrated the launch of Sunk Punk – the world’s first beer to be brewed under the sea - and it was all down to you scamps. All you landlubbers were asked to take part in #PunkPirate by drawing, you guessed it, a punk pirate. The top three drawings would win some Sunk Punk booty and shiver me timbers did we get some right beauties.

Below are the top 10 entries (in no particular order) and the prize winning three. Once again, your talent blew us away and you made it very difficult for us to pick the winners. You are a talented bunch.

This protective Cap’n was created by @KetherBound and will be receiving a treasure chest of beer! 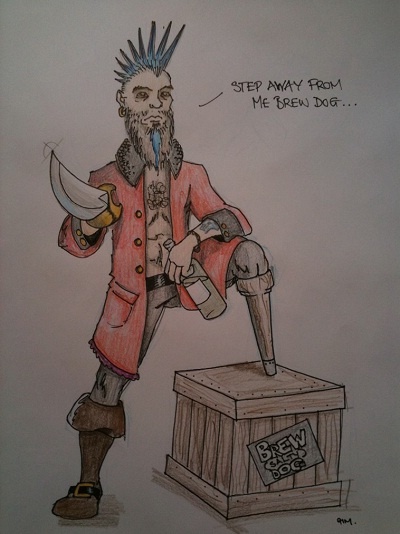 This rough and ready sea dog has earned @craigfisher87 some BrewDog swag! 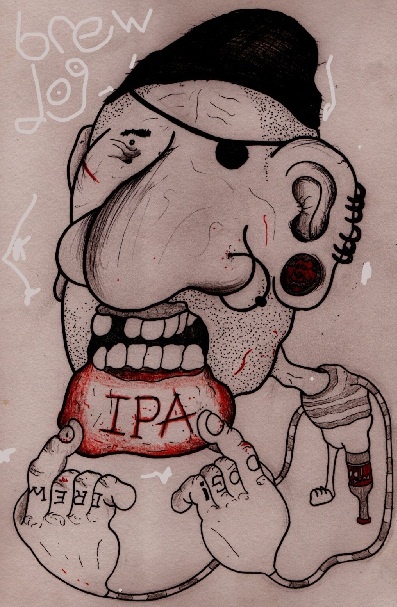 The last (but by no means least) winner of BrewDog loot is @nc_nacs with this punky swab. 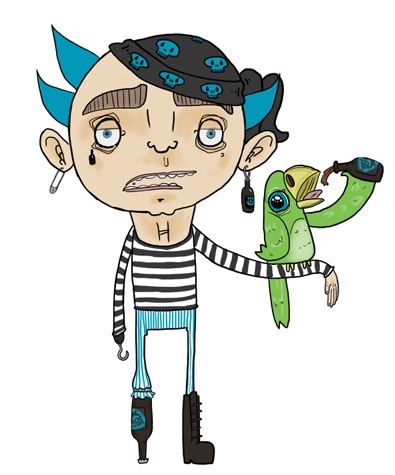 This Cap’n from @joelDunder is splicing the mainbrace in this simple but effective sketch. 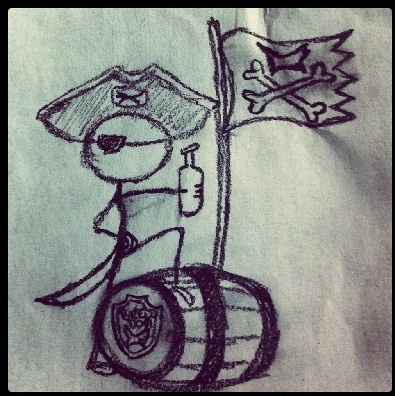 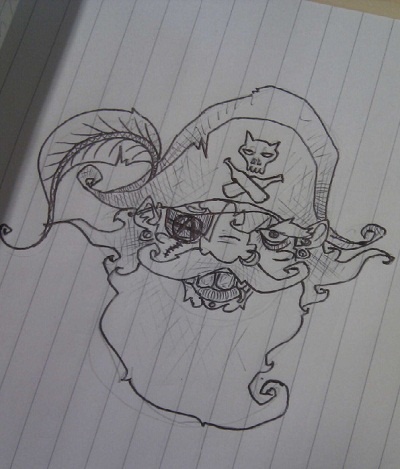 @DaveDrawsLines gave us another mean punk pirate that any landlubber would be terrified to meet. 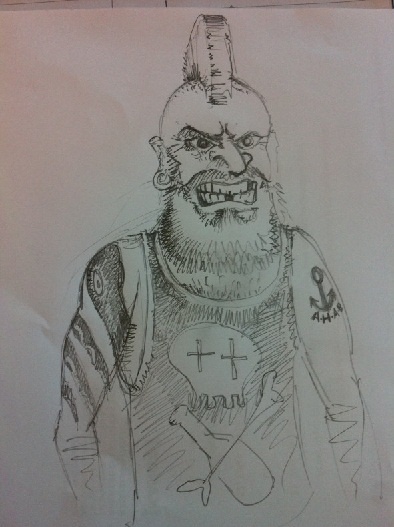 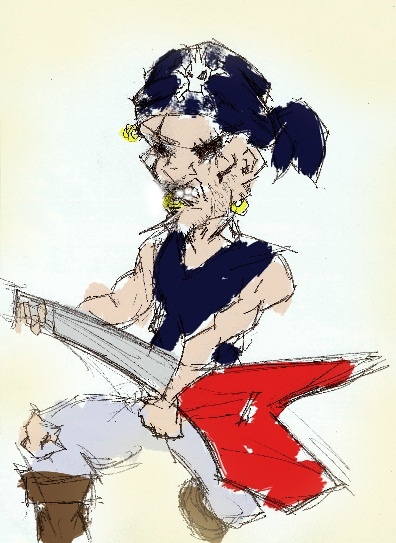 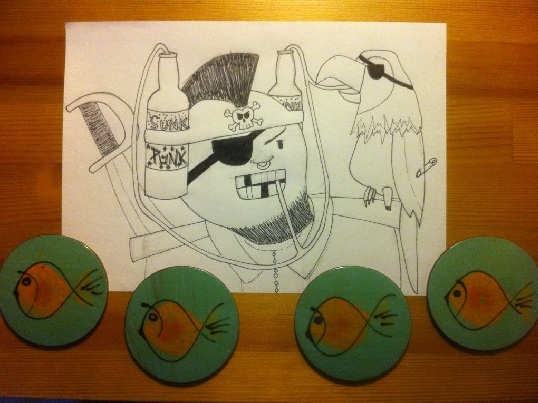 And a quick mention to our youngest (or so we’re told) entry, which came from @grapefruitmoon’s six year old. 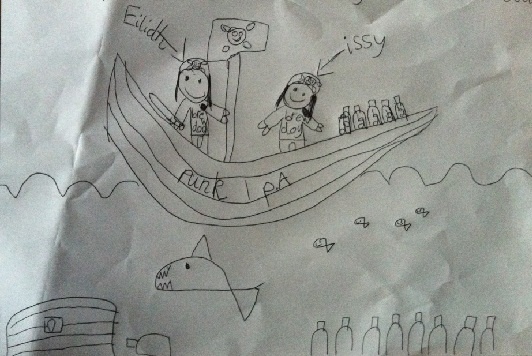 Thanks to everyone that entered!